Helvetic Airways of Switzerland presented the new flagship of its aircraft fleet, the Embraer E190-E2, at Zurich Airport yesterday morning. The first delivery of the advanced Brazilian-built twinjet, which carries the registration HB-AZA, was formally inaugurated in the presence of public authorities, representatives from the business sector, industry partners and the media.

Helvetic Airways CEO Tobias Pogorevc was satisfied. “After more than eighteen intensive months,” he commented, “it’s a sense of accomplishment that we feel most today. With the E190-E2, Helvetic Airways is entering a truly new era. Our state-of-the-art twinjet will make us one of Embraer’s leading European operators. And it gives us just the modern and environmentally friendly aircraft we need to continue our development.”

Martyn Holmes, Embraer’s Vice President Europe, Russia & Central Asia, emphasized the importance of the collaboration. “As the only Swiss airline to operate Embraer aircraft, Helvetic Airways already stands out from the competition,” he said. “And, with our state-of-the-art E190- E2, it now has the perfect aircraft, in terms of environmental sustainability and of maximizing the profitability of its flight operations.”

The VIP invitees included Brazil’s Ambassador to Switzerland, Evandro Didonet. “Embraer is one of the jewels of our industry in Brazil,” he explained. “And I am pleased and proud to see our advanced aeronautical technology and expertise exported to Switzerland. Through this collaboration, we are further strengthening the ties between our two economies.”

After leaving Embraer’s headquarters in Sa~o Jose´ dos Campos and making stopovers in Recife and Las Palmas, Helvetic Airways’ first E190-E2 touched down on Swiss soil for the first time at 20:27 (CET) on Tuesday 29 October. The delivery flight of almost 9,900 kilometres had taken some 11:30 hours.

With its aerodynamic redesign and its impressive next-generation engines, the Embraer E190- E2 boasts substantially improved kerosene credentials, with a reduction in fuel consumption per seat of up to 17.3%. Compared with its predecessor, the E190-E2 also emits almost 3,600 tonnes less carbon dioxide in a year.

The E190-E2’s new streamlined wings, whose span has been increased by four metres to almost 34 metres, are comparable to those of the Airbus A320. In full economy mode and with a maximum takeoff weight of close to 52 tonnes, the new E190-E2 can transport a total of 110 passengers up to 5,278 kilometres – around 1,000 kilometres further than the earlier generation of Embraer E-Jets. Passenger comfort on board has also been enhanced. The cabin, which has no middle seats, has been totally redesigned to create an interior that is more comfortable and offers more space and light.

Helvetic Airways announced its order of twelve E190-E2 aircraft from manufacturer Embraer, along with purchase rights for a further 12 aircraft, in July 2018. If all the options are exercised, the total transaction is worth almost USD 1.5 billion at list prices.

The new Helvetic Airways Embraer E190-E2 will be deployed primarily to serve destinations within Europe on behalf of Swiss International Air Lines. HB-AZA will make its first commercial flight today  (Friday 1 November), to Bremen in Germany. 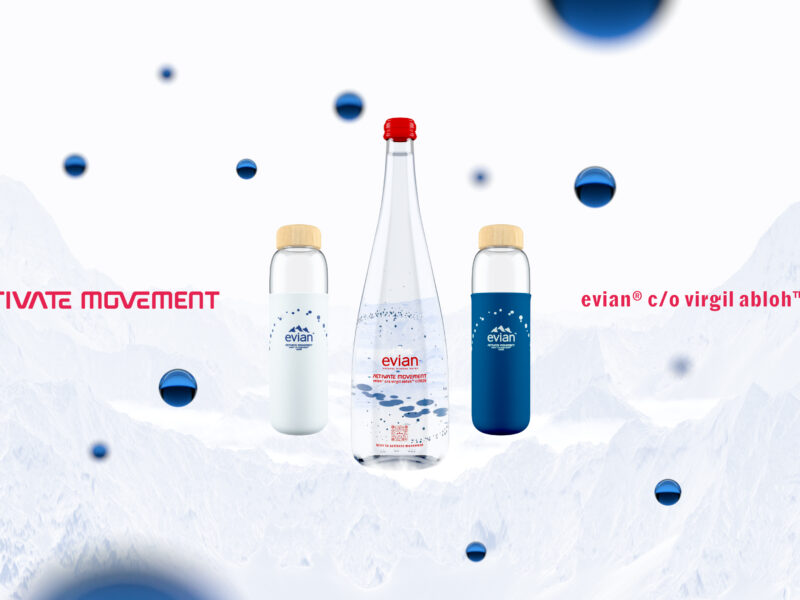 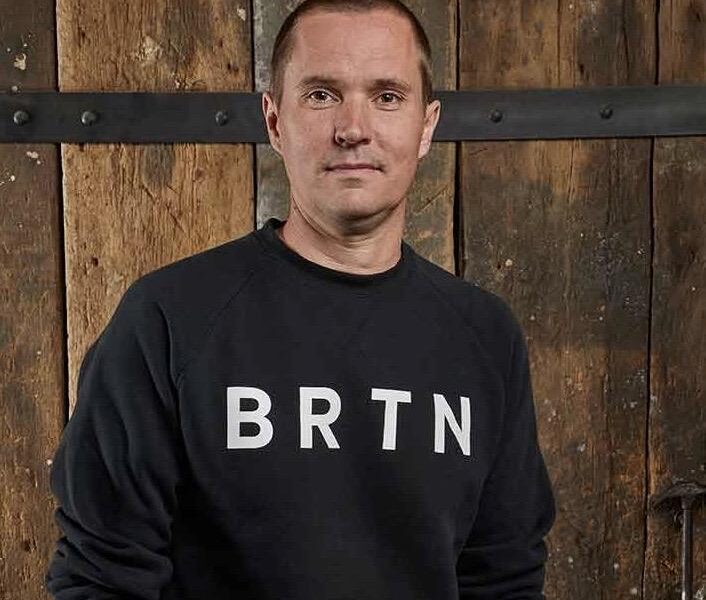 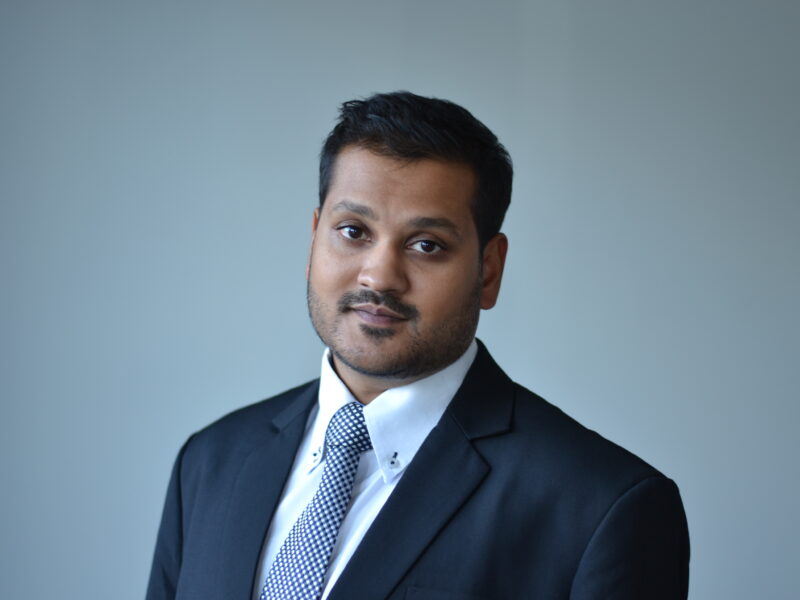 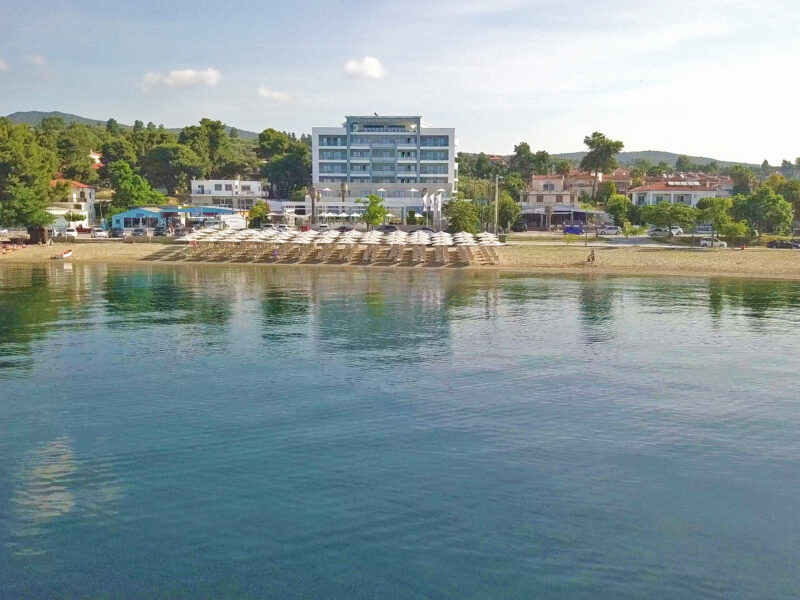